Attorney Andrew Sando was the assigned prosecutor on a case where a Florida man was arrested and charged with assault with a deadly weapon without the intention to kill after allegedly throwing an alligator through a fast-food restaurant’s drive-thru window. 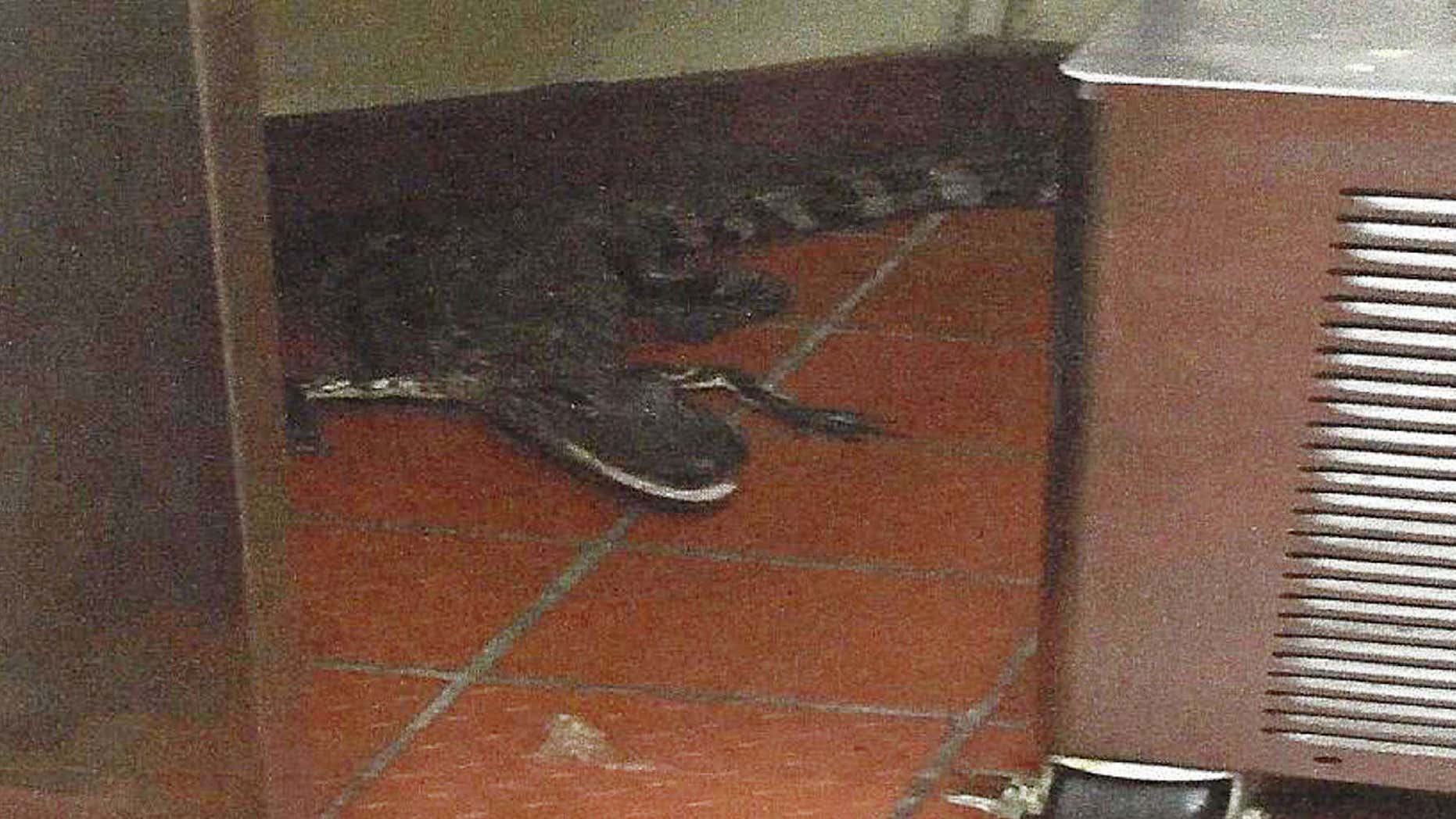 According to Florida Fish, Wildlife and Conservation officials, Joshua James, 24, threw a 3.5-foot alligator through a Wendy’s drive-thru window in Palm Beach County. He was also charged with illegally owning an alligator and petty theft.

Nicholas Guerin, a wildlife officer, wrote in his report that James drove his truck to the window at about 1:20 a.m. He threw an alligator through the window after receiving his drink from an employee.

No one was harmed, but the alligator was captured and released into the wild. After seeing video evidence, James was finally identified through a local convenience store purchase.

In an interview, Renee Guerin says James confessed to throwing the alligator. He stated that James had discovered the alligator on the side of the road and put it in his vehicle, according to Renee.

According to The Palm Beach Post, James was charged with a third-degree felony for having the reptile. He could have faced up to five years in prison if he was convicted of that charge.

At his court hearing, James was ordered to avoid all Wendy’s restaurants, keep away from animals other than his mother’s dog, take a mental health exam, and refrain from purchasing or possessing any weapons. He was subsequently released on $6,000 bond.